How to Pack a TV When Moving

When moving a television, it is best to carefully pack it. This is because a television can get damaged if it is dropped or banged against the walls or door frames. It is important to take the time to follow moving tips to ensure that you don’t damage your flat screen TV.

The first step to packing your television is to remove it from its original box and wrap it in protective packing material. Then, secure it tightly with packing tape to keep it from opening while it is being transported. It is also helpful to separate the TV’s accessories into a separate box and label them accordingly.

Another step to pack a television is to remove the mounting bracket and any small hardware. These parts should be packed in a box with the remote control and cables. Afterwards, you should remove the bracket from the wall and remove the bolts, anchor screws, and other hardware. Then, place these parts in a large moving box of the proper size. 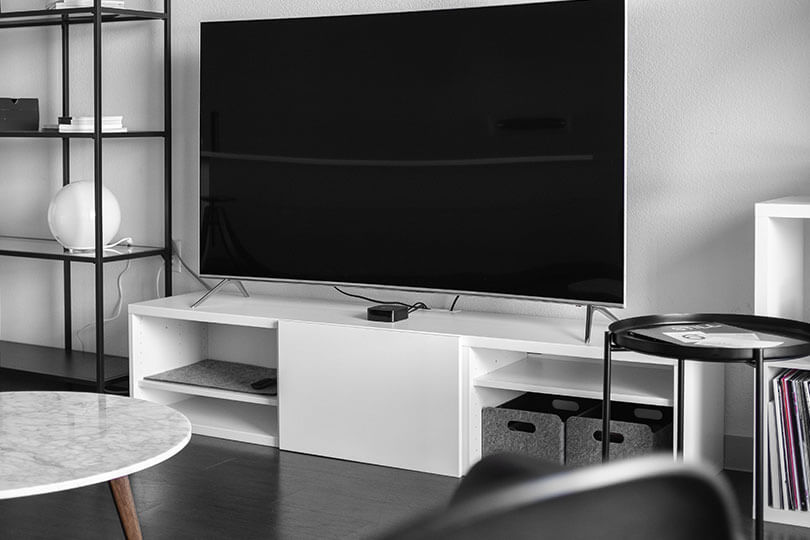 The next step is to wrap the TV in protective materials. You can purchase moving kits to protect your television, or you can make your own by using blankets, newspapers, or cardboard boxes. Once the boxes are closed, label them clearly so that the receiver can identify the TV. This step is vital, since a faulty seal can damage the TV’s screen.

Proper packing is essential for ensuring your TV survives the move. You should use sturdy cardboard or cushioning to protect it during transport. Remember to protect the cords too. Don’t forget to wrap them with tape, as they are prone to getting damaged while moving.

If you’re moving across town, you’ll need to take extra care when packing a TV. This process can be time-consuming, so it’s best to plan ahead. You’ll need to pack it carefully, as it can take several weeks. Make sure that the screen of your TV doesn’t face the wall, because the vibrations in a moving truck can cause screen damage.

You can also use additional padding to prevent the TV from shifting inside the box. Many moving kits are provided with a two-part box, so that you can place the television in the first piece and then slide the second piece inside the box. Tape the two pieces together to keep it securely inside the box.

When packing a TV, you should also take care to wrap it in protective plastic or blankets. If your TV is big and flat, it may not fit into the box. So, make sure that the box has room around it, but don’t forget to put it in between other boxes!

Once you’ve taken care of all the hardware and cables, it’s time to put the TV into a protective box. The box should be padded and secured between two sturdy objects. This will prevent the TV from shifting or rattling. You should also wrap the screen with several layers of bubble wrap, which will prevent the screen from cracking.